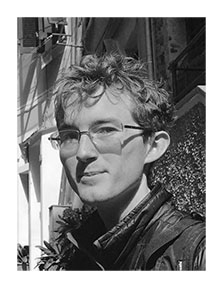 Steven McDonald is native to the California Bay Area. He has had the fortune to start painting professionally at the early age of 16. Inspired by his love of light and landscape, he has painted extensively around the San Francisco Bay Area and the California coast, as well as spending time traveling in Europe. Everywhere, he has worked on capturing the clear colors and strong brushstrokes that distinguish his work.

Steven has received extensive recognition for his work, including being featured as one of Southwest Art Magazine's 21 under 31 artists to watch, and received honorable mentions from the Triton Museum and the North Valley Artist League. He also holds a degree in Computer Science from Cornell University in New York and has studied at the Lorenzo de Medici Institute in Florence Italy.

On any given day there's a good chance Steven can be found painting outdoors with his French easel, carefully laying down colors as he observes the scene in front of him. 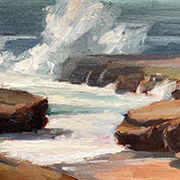 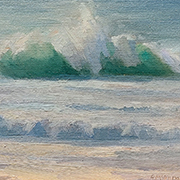 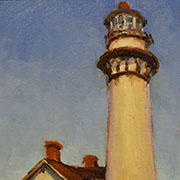 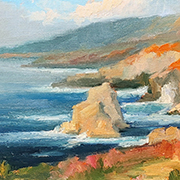 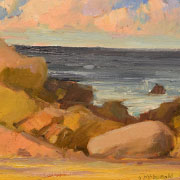 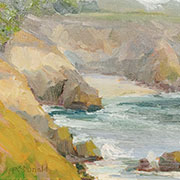 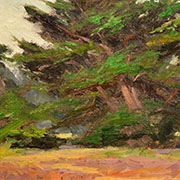